Half way! I'm half way outta the Empty Sea. And it's getting to the point where I feel like I just had p-day yesterday. In a week and a half I'll get my flight plan! That's like, a major thing here. You always know when someone has just got their flight plan. I guess ecuz it makes the whole thing more real or somethin. Third week is the absolute best though!!!! I'm really starting to love being a missionary every day (which is harder than you think your first couple weeks adjusting to the Empty Sea..). However, as incredible as it is here, I am starting to feel like there's gotta be more than this. There's gotta be more to a mission than sitting in class for 12 hours and pretending to have investigators. I'm just sayin.

J'honge honge, what a week! Sister Manning and I have seen many struggles and finally some small successes. Nothing brings ya together more than struggling :) Unless it's finally succeeding. :) Ahh just thinking back on it, we worked so hard this week haha... Us poor little Dutchies, just trying to share our little testimonies in terrible terrible Dutch. :)

We had to teach a member in Dutch..ayaya hahaha Elder Calhoun! "That ain't the language they taught me in the MTC!" Seriously though. He had a nice deep voice and his Nederlands was so beautiful, but right after we walked in, I thought, "What in heavens name is that language he's speaking?" I had no idea what he was saying most of the time... He tried to tell us a story that involved words like "collega" (companion/colleague) and "Vietnam..." So he's sharing war stories with us and Sister Manning and I are just nodding and smiling the whole time, praying for the gift of tongues. :) And then we taught him about obedience. :)

And we have this one "investigator..." Claire is her name. She's very independent, nice but pretty set in her ways. After our second lesson, we had no idea what to teach her. She wasn't being very receptive to anything we tried!!!! So we prayed and prayed and searched and talked and oh man prayed some more. After a series of truly inspiring moments, Sister Manning and I both instantaneously felt the impression to teach her about the Savior. Perfect! My most favorite topic! And I totally know words in Dutch about Christ. And what better way to bring the Spirit to someone?
But during our lesson, as I was sharing a scripture, I looked up to see Claire actually nodding off! She was falling asleep as I was bearing testimony of my Savior and Redeemer, the man who changes lives and saves us all! I was completely heartbroken, and all Dutch went out of my head and I was useless for the rest of the lesson.
Ahhhhh!!!! I'm not even in the field yet and I'm frustrated and upset over people not loving what I love!
Also, not being understood is a bit of a problem. Ah vel :)

Ooh, but I got to play the piano!! These two girls just happened to need an accompanist and went around the residence hall looking for one, and came upon me. Yayayayay! They didn't make the audition though... But! Elder Hunter heard of it, and now we are auditioning this week! He can't decide between "This is the Christ" or "Savior, Redeemer of My Soul." Basically, he can't go wrong.
Elder Hunter... Anyone watch the Priesthood Session? He was the solo kid in "Ye Elders of Israel". He's in my district, is from Scotland, and has done so much with the Church productions. If you watch the 2014 youth theme music video, he's the kid playing piano. Very talented, very accomplished young man, and he is such a good missionary. So basically, I'm incredibly privileged to be his accompanist. Hey, I'm just happy to be playing the piano. :)

Algemene Conferentie!!!!! I sincerely hope you all watched General Conference, however, there is nothing quite like seeing it in the MTC. I don't what it is, but GC is just incredible as a missionary. I wish we could all just get together and talk about it! Oh, I loved it so much.

Oh, our Sunday devotional was by Vai Sikahema. (Any of you sports guys know him? Philadelphia? Sports reporter?) So he was the coolest thing to happen at the MTC yet. He is an incredible missionary! He does missionary work all the time! He had so many good stories. He told us not to take notes, but that we had to write our families about him, and tell them to get on with missionary work! :) The overarching theme of his talk was that if you earnestly pray and seek for someone to bring to Christ, you will absolutely find someone. I challenge you all to join with me in being missionaries. :) Like Elder Bednar said, you aren't trying to up the numerical statistics of the Church, or convince or coerce, or sell a product. You are sharing what you love; what has helped you when you were hurt. You are sharing your remedy for the pain of mortality, which is the gospel of Jesus Christ. Don't be afraid. :)

Can you believe that this weekend, two years ago, we knew I would one day be here? And now here I am, one of the 88,000 missionaries, trying to bring the world to Christ. I am in love with it. It is truly my dream come true and there is nowhere else I would rather be.

Thank you all for your prayers and your love and your support. I am so so so grateful for such a wonderful family, and I tell that to Heavenly Father every day. I pray all is well, and that in some small way, my mission and my prayers can help each of you. 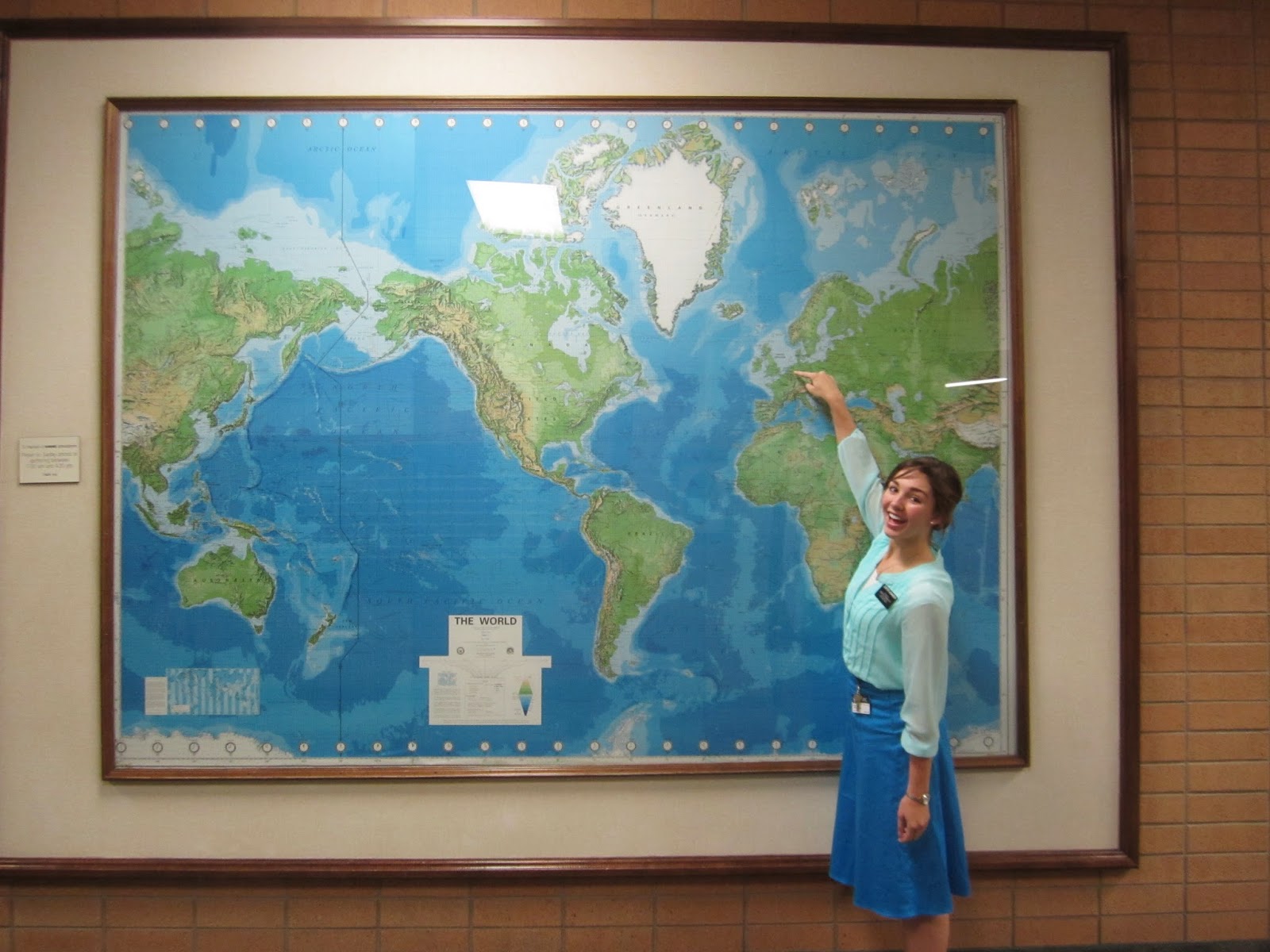 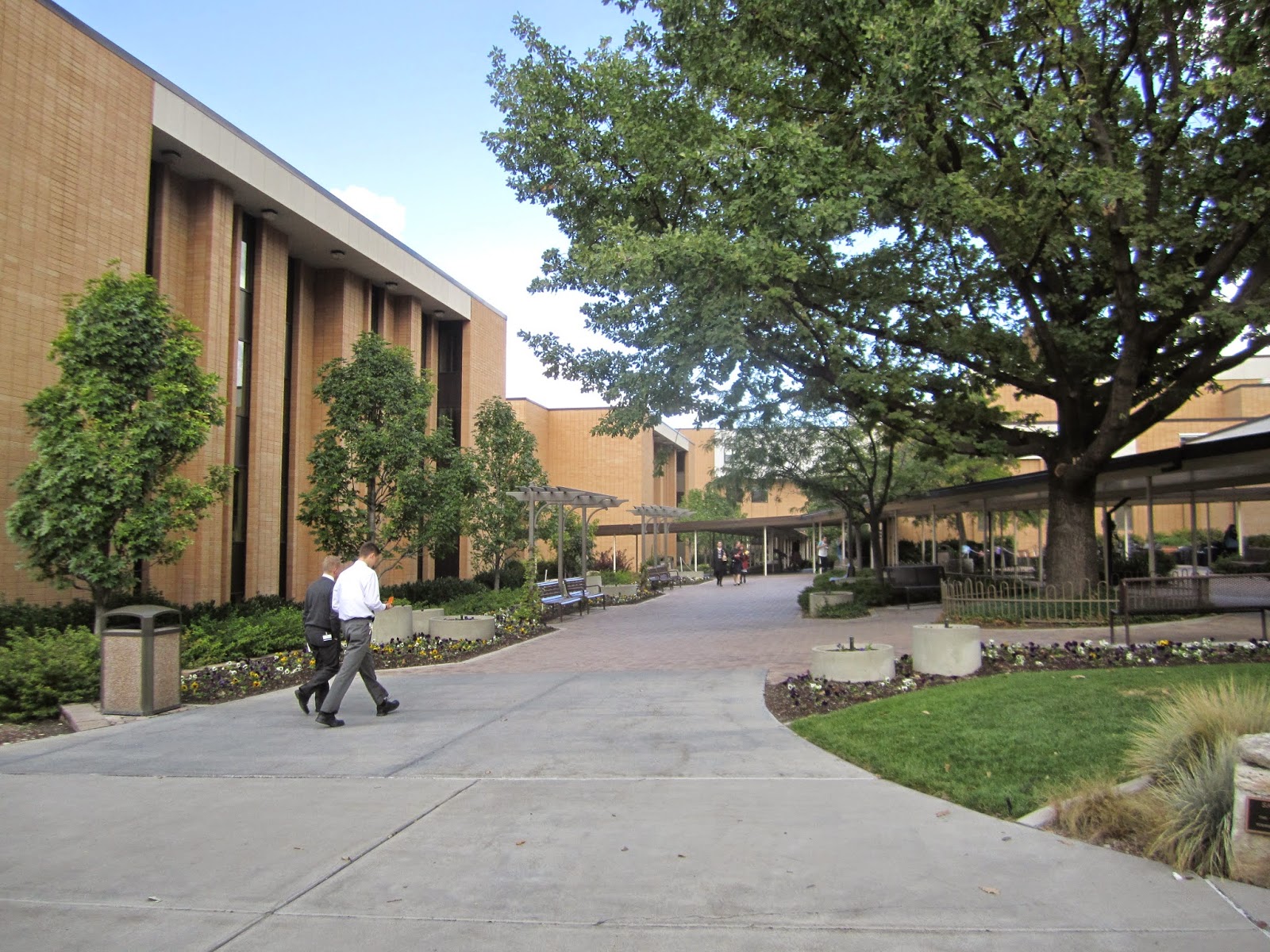 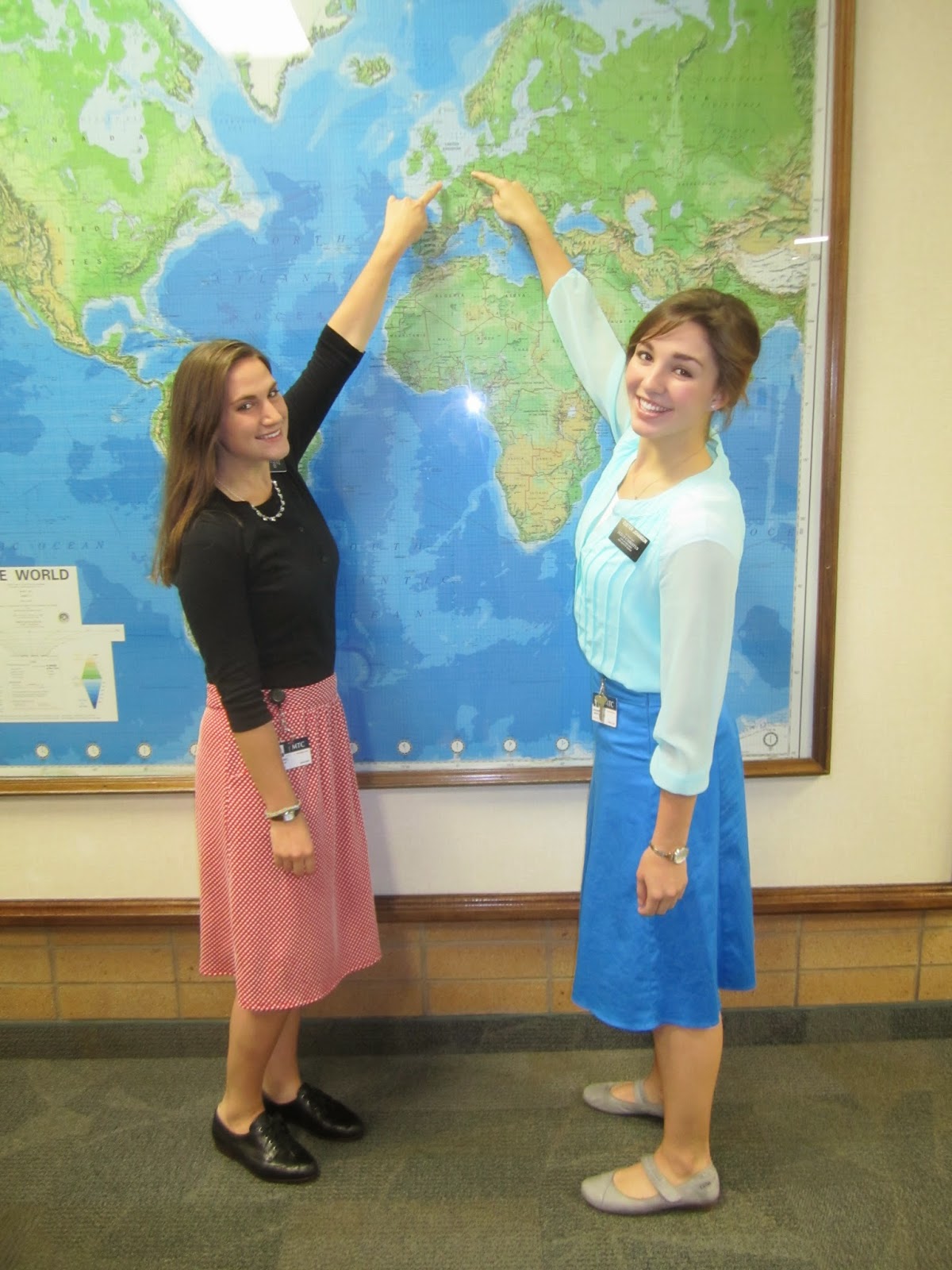 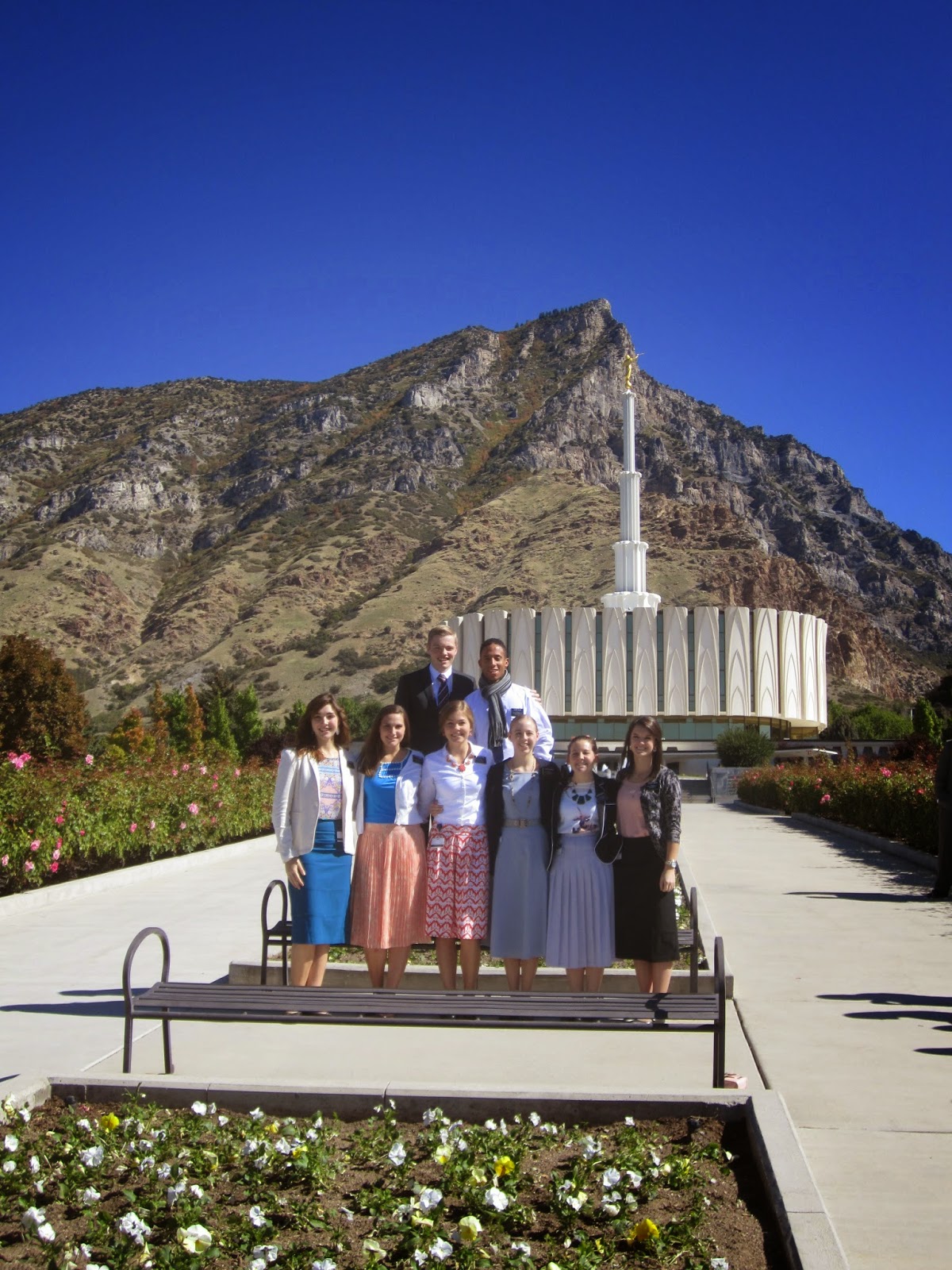 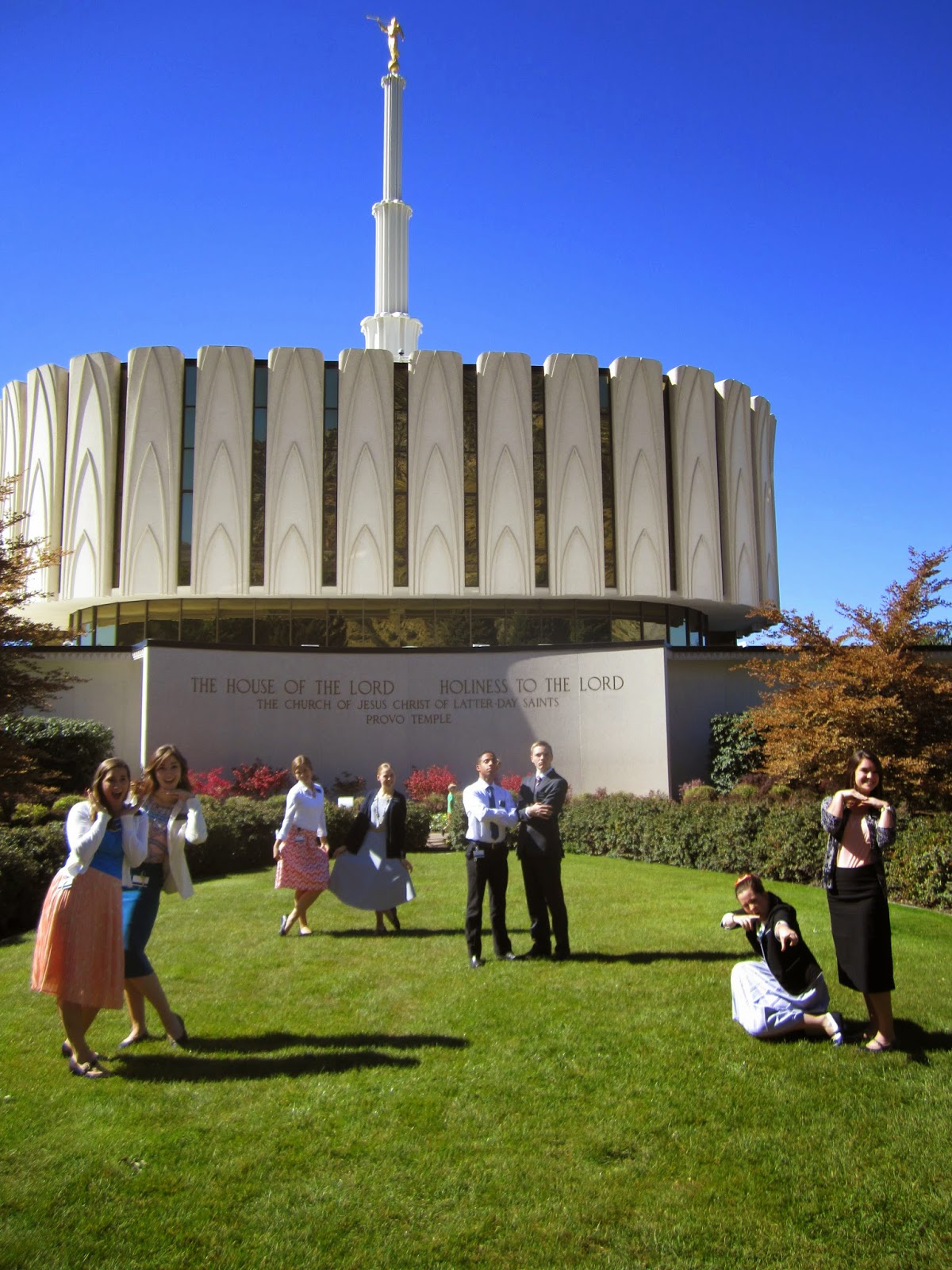 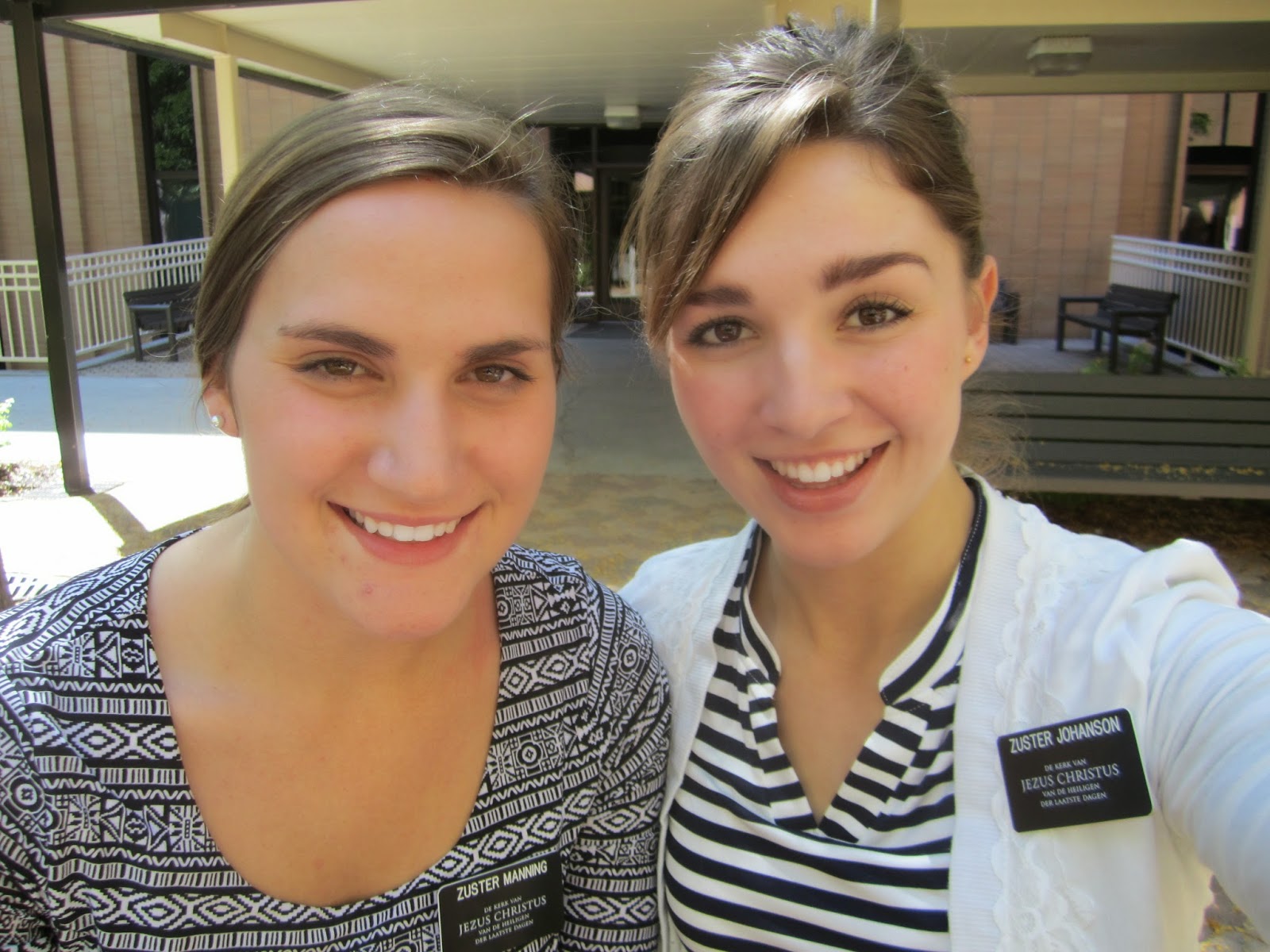 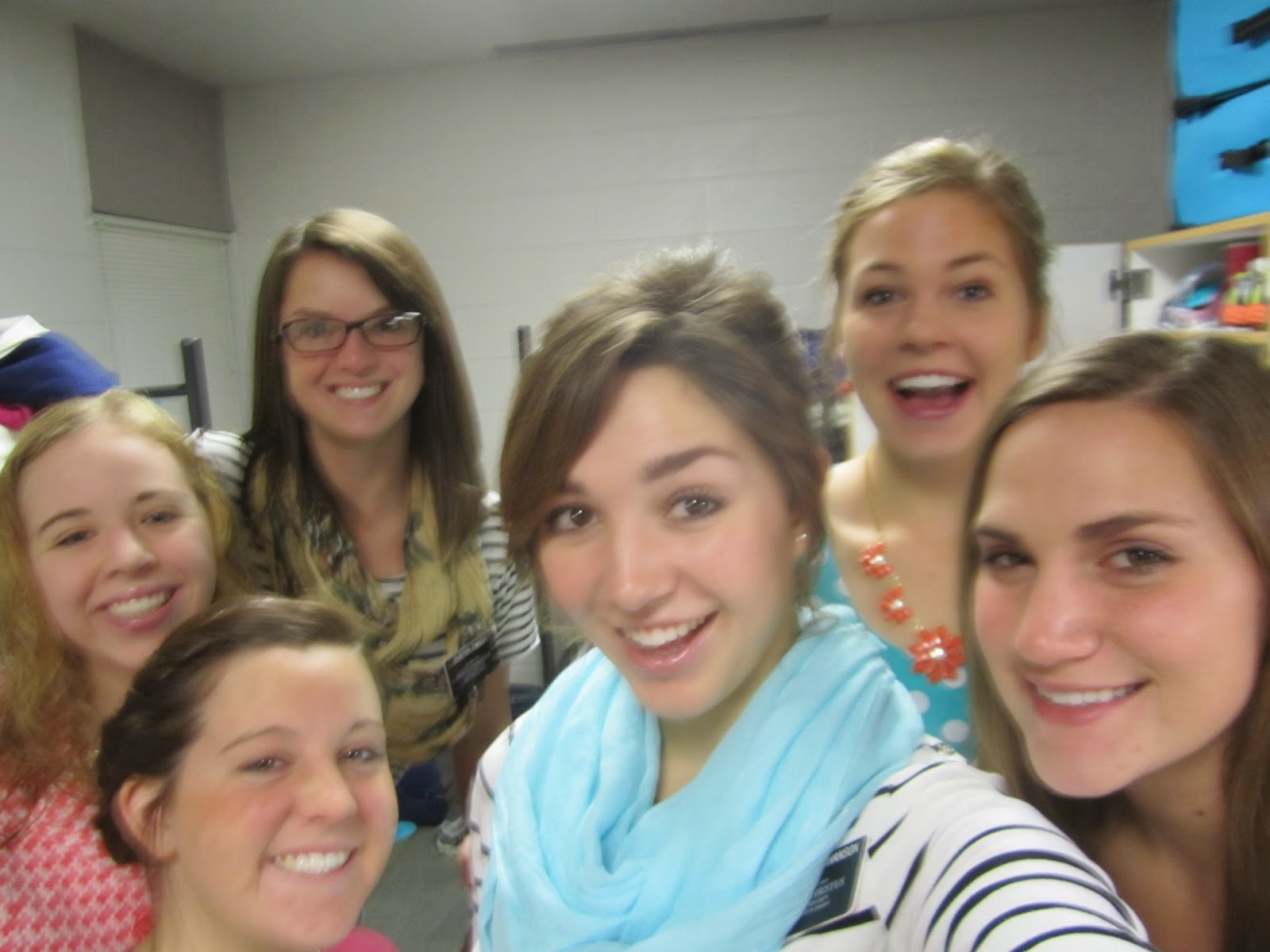 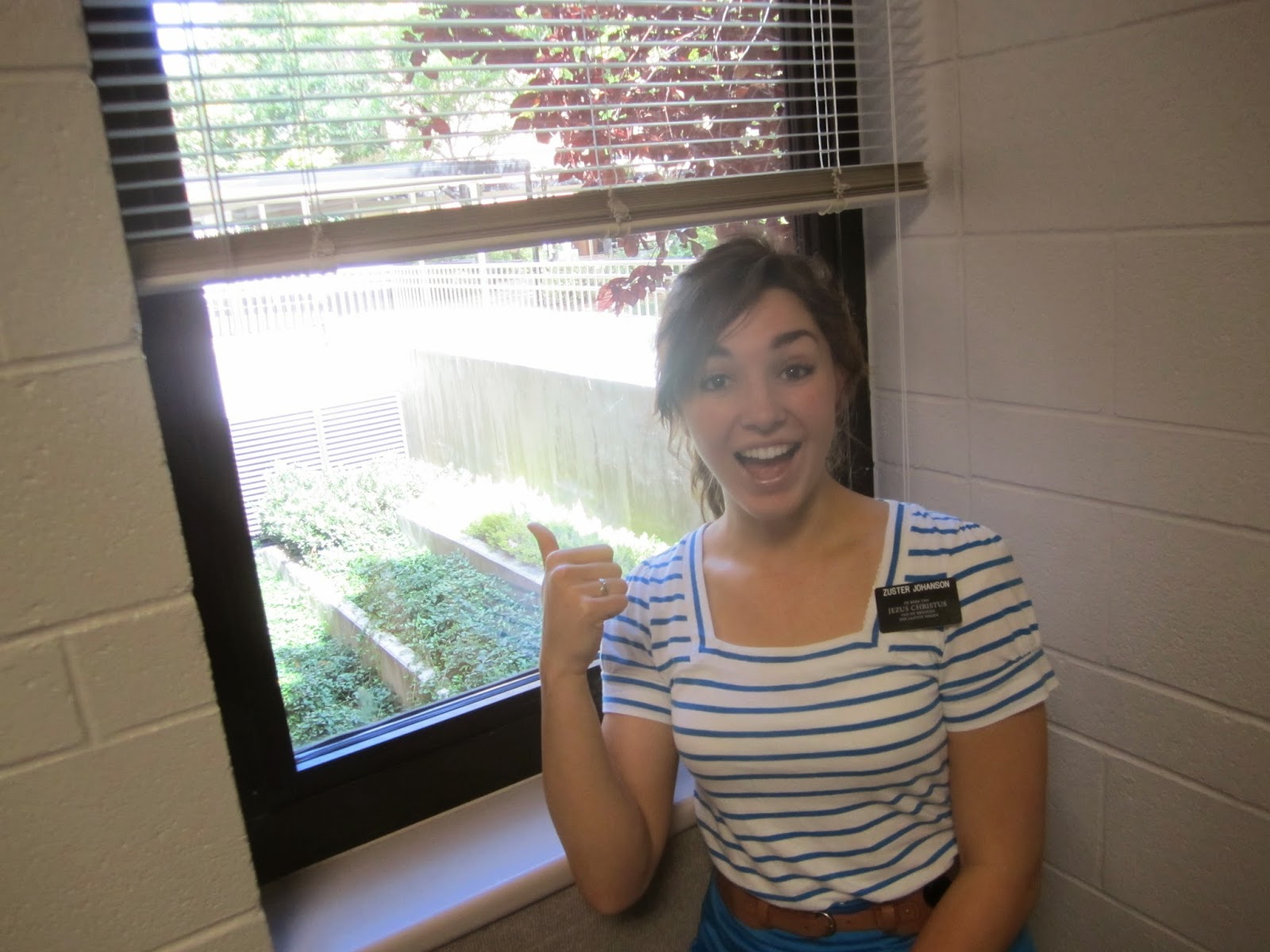