It was a weird week. Things were just so scattered!

I had to go to Belgium to do some legal residency stuff, so that threw us off a bit. By the way, Belgian fries and Belgian waffles are killer! Man, so lekker. And going to Belgium with the other missionaries was fun. I love hanging out with them and hearing some of the interesting things we all experience.

Guess what guys? I played football! I know, it's hard to believe, but I really did. The only sister on a team of elders. We had a Turkey bowl on Saturday, and I was terrified. Oh gosh, I so didn't want to go. Especially because there are only two sister companionships in our whole zone. And heaven knows I'm just a little dancer. And elders are scary. But, if you pray, and just go in with confidence, you can literally get through anything. And I wasn't even terrible! My glory moments included leading the team in "tackles" (cmon, two  hand touch, missionary football) and catching the ball in the end zone. Haha our zone is so fun! It was great to get to know the other missionaries better. And President Robinson is a pretty solid football player.

That same day, we were waiting in Amsterdam Central Station, and there is this grand piano that anyone can play...!!!!! It called to me. I went to play it, after a bit of coaxing from my pals. I couldn't remember anything! Gah! But then William Joseph came back to me, and suddenly I was just my little self again. Oh, seriously heavenly. I played a couple more, and got a funny little crowd actually. One guy afterwards said he wanted to be my Facebook friend haha. I told him I didn't have a Facebook. Instagram? Haha no, but we do have a website, here! And I handed him a Mormon.org card. It was awesome. :)

Teaching is a bit slow... We've successfuly dropped just about everybody on our list. :) It's getting a tad frustrating, cuz I don't want my greenie fire to die out yet! But sometimes these people aren't very nice. This week is gonna be good though, cuz I'm not going to Belgium and we aren't playing football, so we will have normal finding time. And I'm gonna be a better, more focused missionary and then we can have the Spirit more and he will lead us to the prepared! Yay! They're out there, somewhere.

We teach English lessons to these two little Muslim girls, Rana and Sumaya. Ah, love them. The other day, Rana was telling us how to lie and tell Sinterklaas that we are 8 years old so that he wiill bring us presents. Hahaha it was so darling. But then the next time, they laughed at us for believing in Sinterklaas and told us he wasn't real! What?! So heartbreaking! Who's been putting chocolate in my shoes then, huh? Haha then we did the hokey pokey in English and fell over from laughing so hard at ourselves.

Also, we found this woman to teach! Crazy! And she invited us over to teach a lesson on her birthday! She wasn't there at first, so we talked to her sister's girlfriend, and then she showed up with two teenage girls. They fed us cake and talked to us, (and I could totally understand most of them! their Dutch was good) We tried to begin our lesson, but then she went to the bathroom. Suddenly, all these people started showing up. Before we knew it, we found ourselves in the middle of her birthday party! Everyone thought it was so nice that "these girls from the church" were there hahaha. We invited them all to church. :) None of them came, but hey, some day! Salvation Always gives second chances.

It's bitter cold here, but the sun is still shining, and I'm pretty sure that's a blessing to me from God. I'll take it! This Southern Utah girl needs all the Sunshine she can get! The ward here is so good to us and feeds us and I love love my companion. Can't believe she leaves in two weeks. We have lots of fun with all these siilly experiences, and we learn a lot about patience together. :) Sister Clement is an eternal pit of patience.

I love you! Happy Thanksgiving!!!! 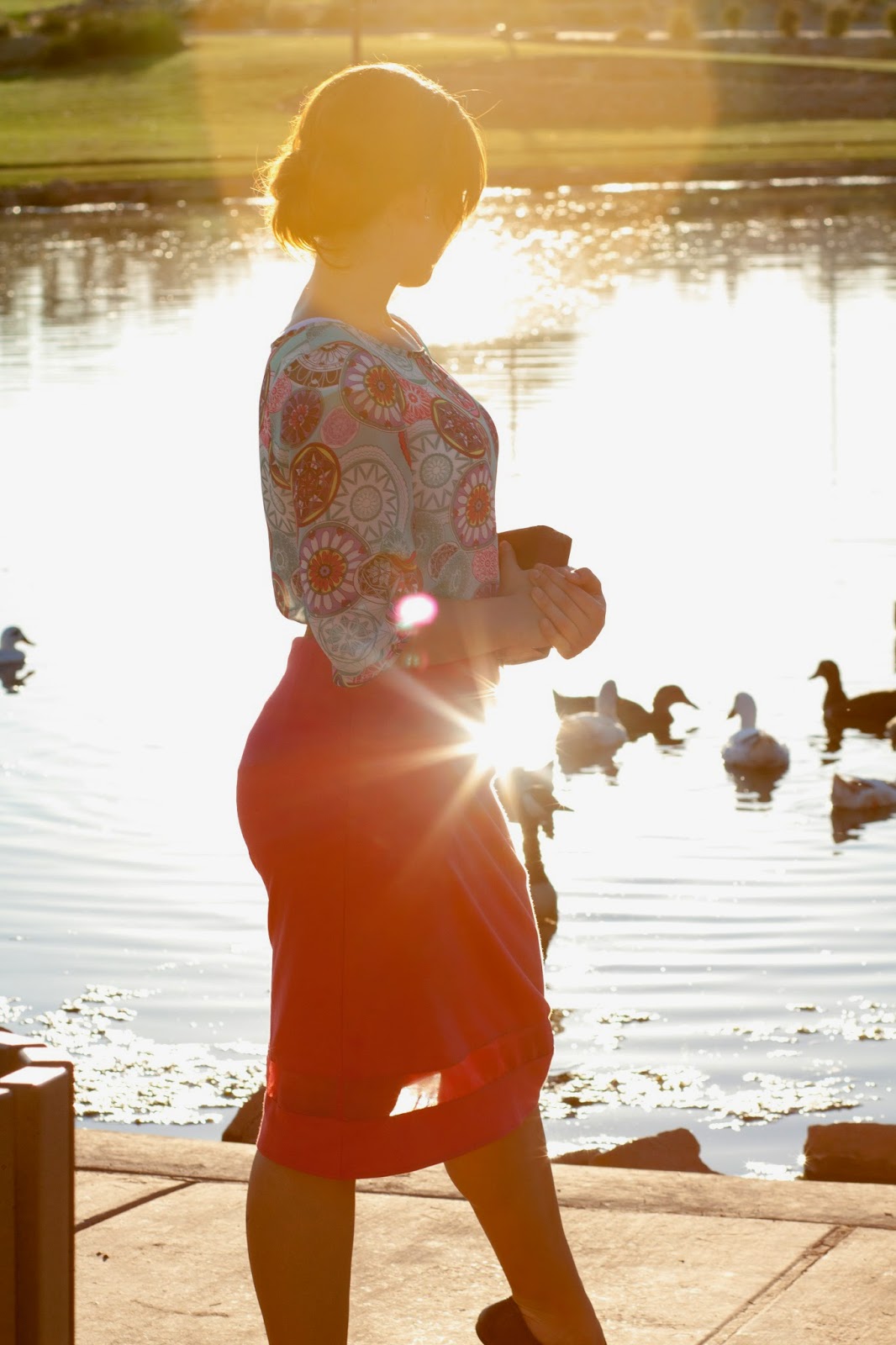