I Finished a Journal

Where has this transfer gone?? We get transfer calls this following Sunday, and it is crazzyyy. Ha I'm a real missionary now; time is just goin.

This week! Happy week! Lotsa lessons fell through, soo that is Always just bummy. But! Our hours were still good and we still had great times.

Miracle of the Week: We were knockin some doors, I wasn't really feeling it, so I was kinda moseying about the neighborhood, naming all the cats (they have buckets of cats in IJmuiden) when all of a sudden, Goody, Snow Stick (a cat that is the color of snow and sticks; he's a pal), and I found ourselves in a house! A lovely middle-aged woman let us in from the windy wind and we got to talk about our favorite thing: God :) It was emotional for her, as we told her that God is a man (she wasn't fond of the idea) but she listened intently to the story of Joseph Smith and the Restoration, and said that it would make sense to get baptized if these things were true. Wabam, RAD dropped! And when her 16-year old daughter walked in to find her mother talking to 2 weird darling young girls...haha she actually ended up thinking that we are the coolest thing ever, learning Dutch and walking around talking to people for a year and a half, and she wants us to come back sometime. Good times, good times.

Happy Thought of the Week: Two days later, on this same street, we were finishing out the doors on the street and these two adorable 6-year old girls asked what we were doing. We told them that we were telling people about God. And they said they believed in God too! (though one's parents had just said they didn't...) So they told us about being best friends and living in IJmuiden and breaking their arm and sang us a song about God...la la la :) And then they decided we should get back to work, and that they better come with us. So they would run ahead, flip the mail flap (that's how they would "knock" the door) and run behind us until we were done, then run to the next door and do the same thing. We became tracting buddies, and it made me oh so happy. :) I'll bet they will Always remember tracting with the missionaries.

Spring is coming! I see tulip buds! Ah Holland. I finished my first mission journal this week and hit 5 months. Mm being a missionary is good. Love to you all back in 'Merica! 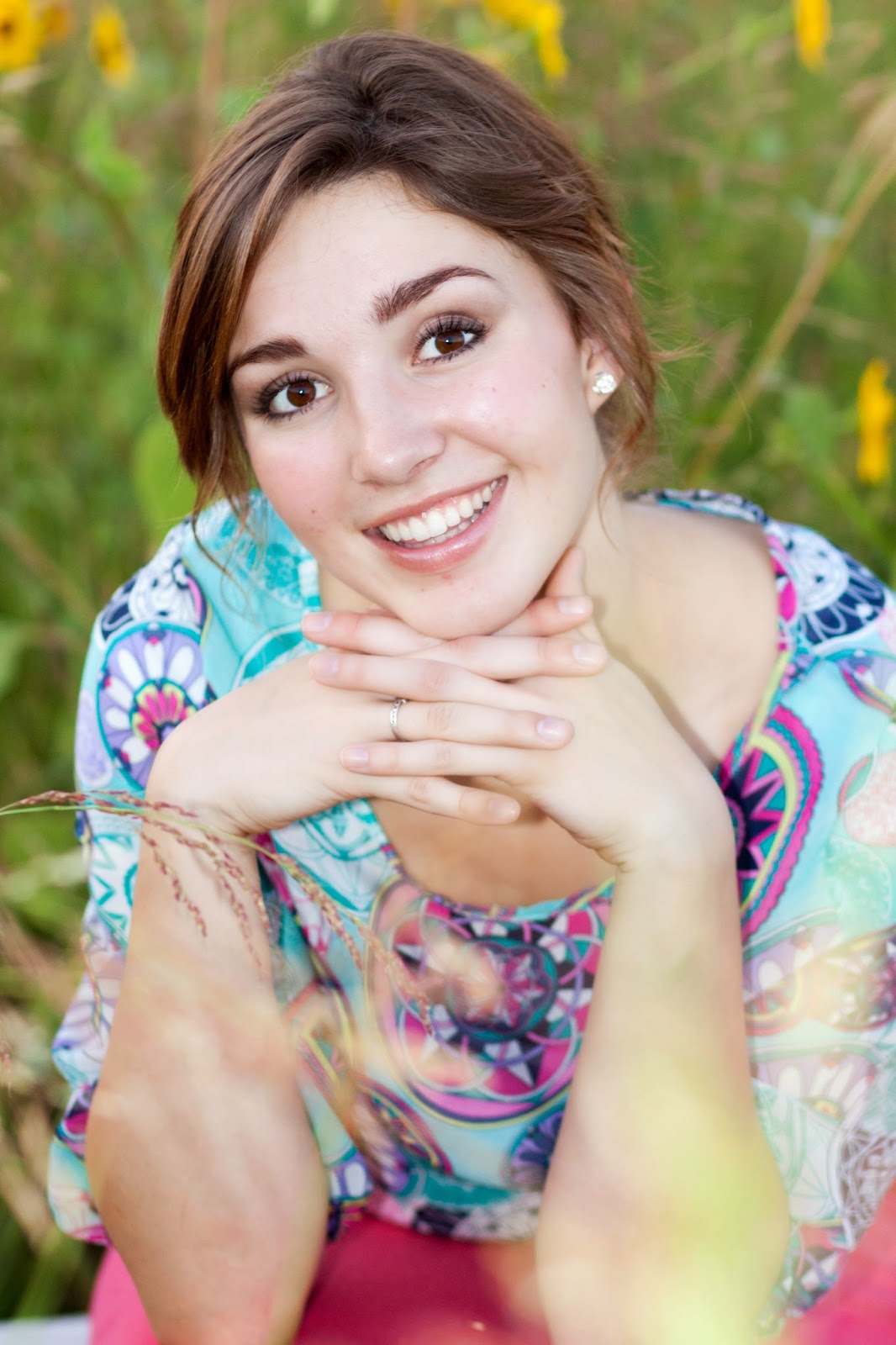