Guess what. Sometimes people let you in, too! This week, Sister Goodman and I got really excited about getting more proselyting hours. We were so enthused, that we jumped outside and went to contact out a neighborhood before our appointment that night. Well, then our appointment fell through. So we were looking at an extra two hours of contacting time, and it was not a warm day. But yay, we love to contact! So we were about to finish out a street, and then we knocked on the door of this lovely elderly woman. As we talked, she had much to share about faith and our conversation became lengthy. Then she asked, 'Would you like to come in? You can hang your coats up and come sit down." Wowie! Zingers! Crazy stuff! She told us  many many many stories, but in between her breaths, we crammed in the Restoration, and it was awesome. She's not sure about the Book of Mormon, but maybe she'll get curious and read it anyway. But, if our appointment had never fallen through, we never would have found her. God is so smart.

I have a good story to share with you. We had dinner at Sister Reijpert's the other night, and I asked about her conversion story: When she was in her 20's, she was staying with a friend and one day, the missionaries came to the door. When Sister Reijpert asked who it was, her friend told her that it was two young men, wearing long coats and hats. Well, and who were they? "De Mormonen! Laat hun niet binnen, hoor! Ze brengen de duivel aan je thuis and dansen op de tafel!" (The Mormons! Don't let them in! They bring the devil in your house and dance on your table!) Sister Reipert heard a little voice in her say, "Don't believe that. It's not true." (phew, one more point for the Spirit!)
A couple weeks/months later, her father told her that two young men had come to their door. They were wearing long coats and hats, and they were from the Mormon church. Sister Reipert couldn't believe it! She asked, "En hebben ze op de tafel gedansd?" (And did they dance on the table??) Her father thought she was crazy. In the end, they were baptized. Yay for missionaries! Hahaha I just thought that was a great Mormon missionary story to add to the rumors we hear bout us.

Happy Valentimes this week! Hope you all experience lots of love, particularly from Heavenly Father, and share it with everyone around you. I love you! 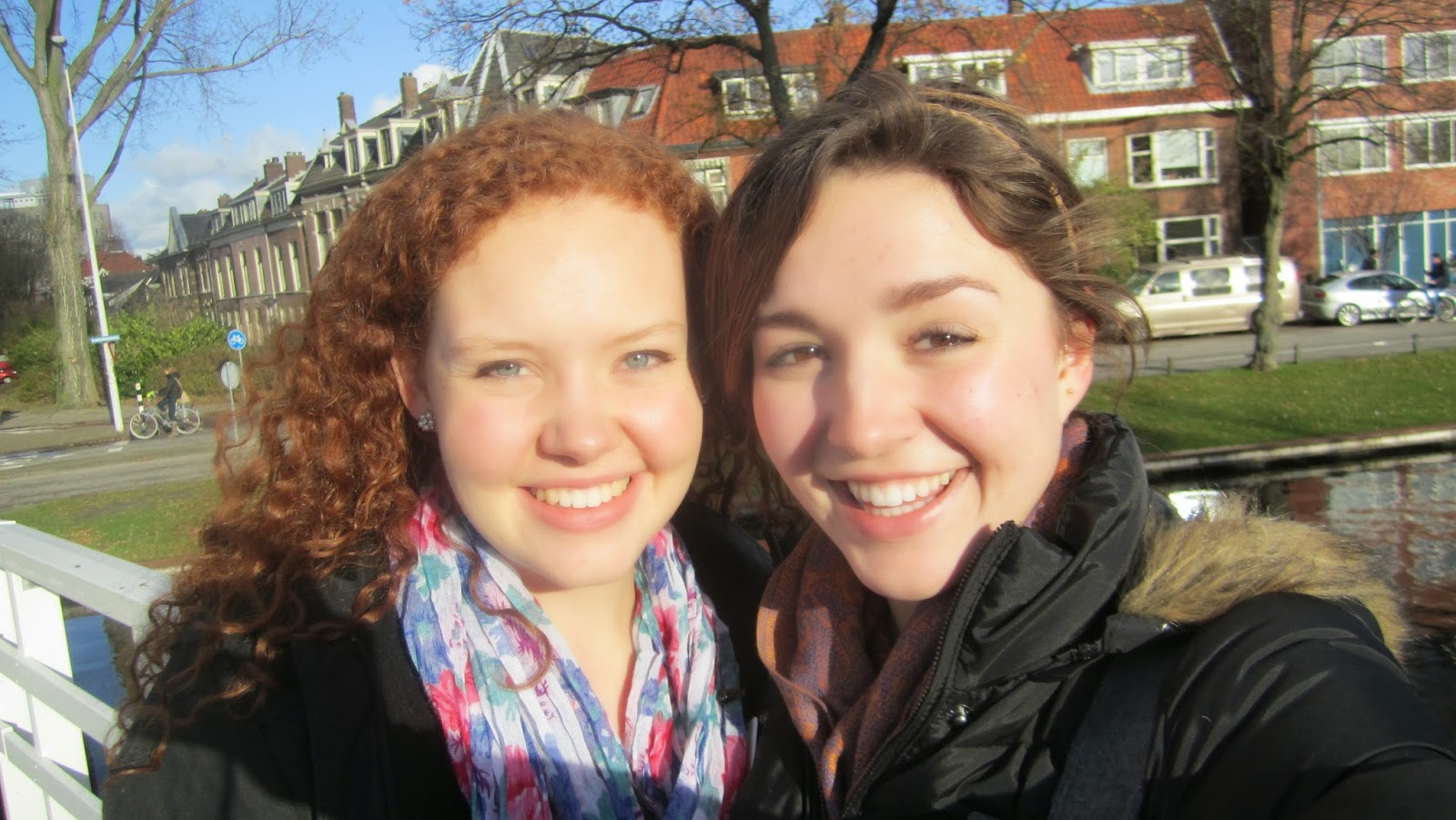 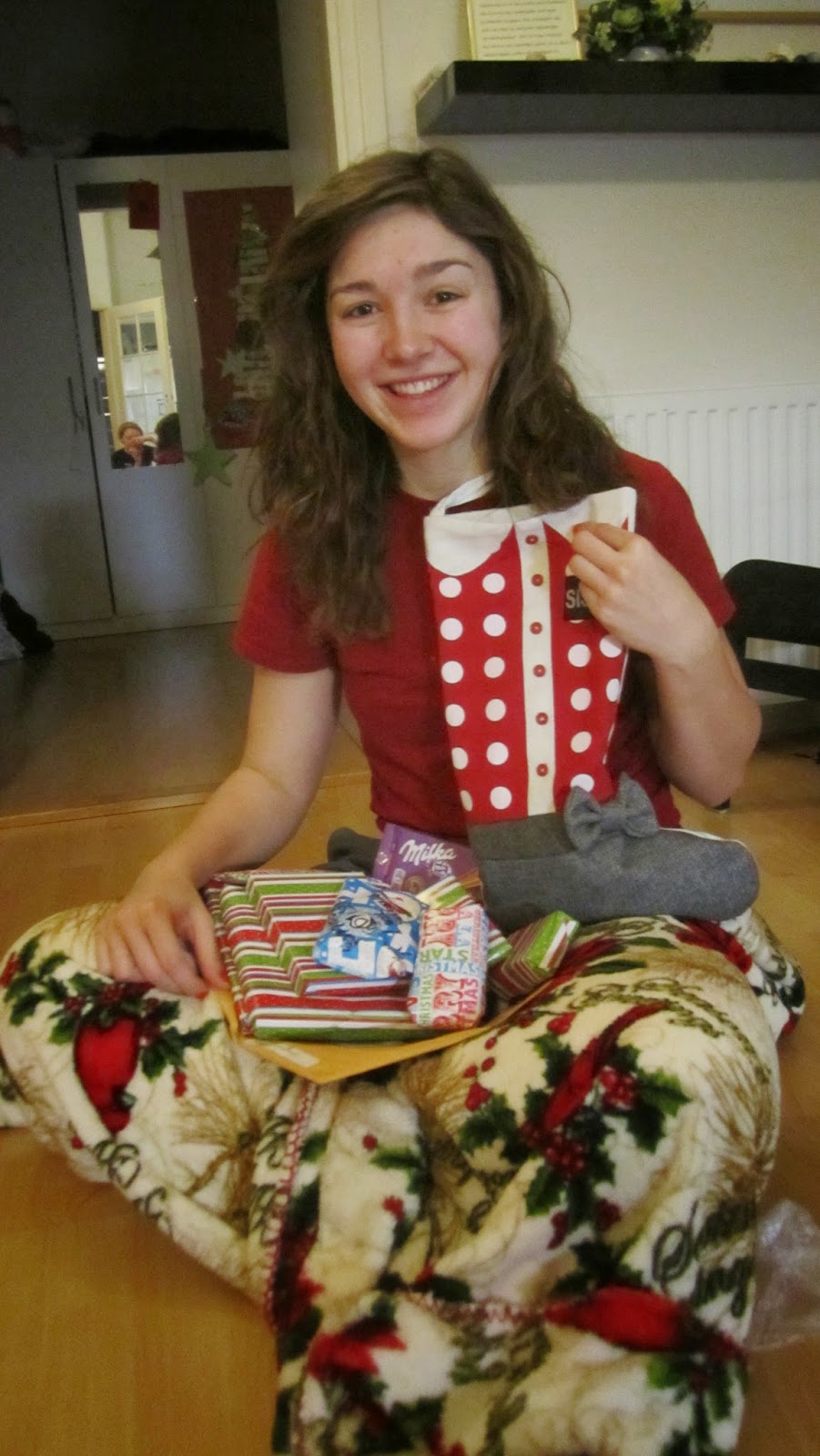 Christmas morning! And don't I look it.. 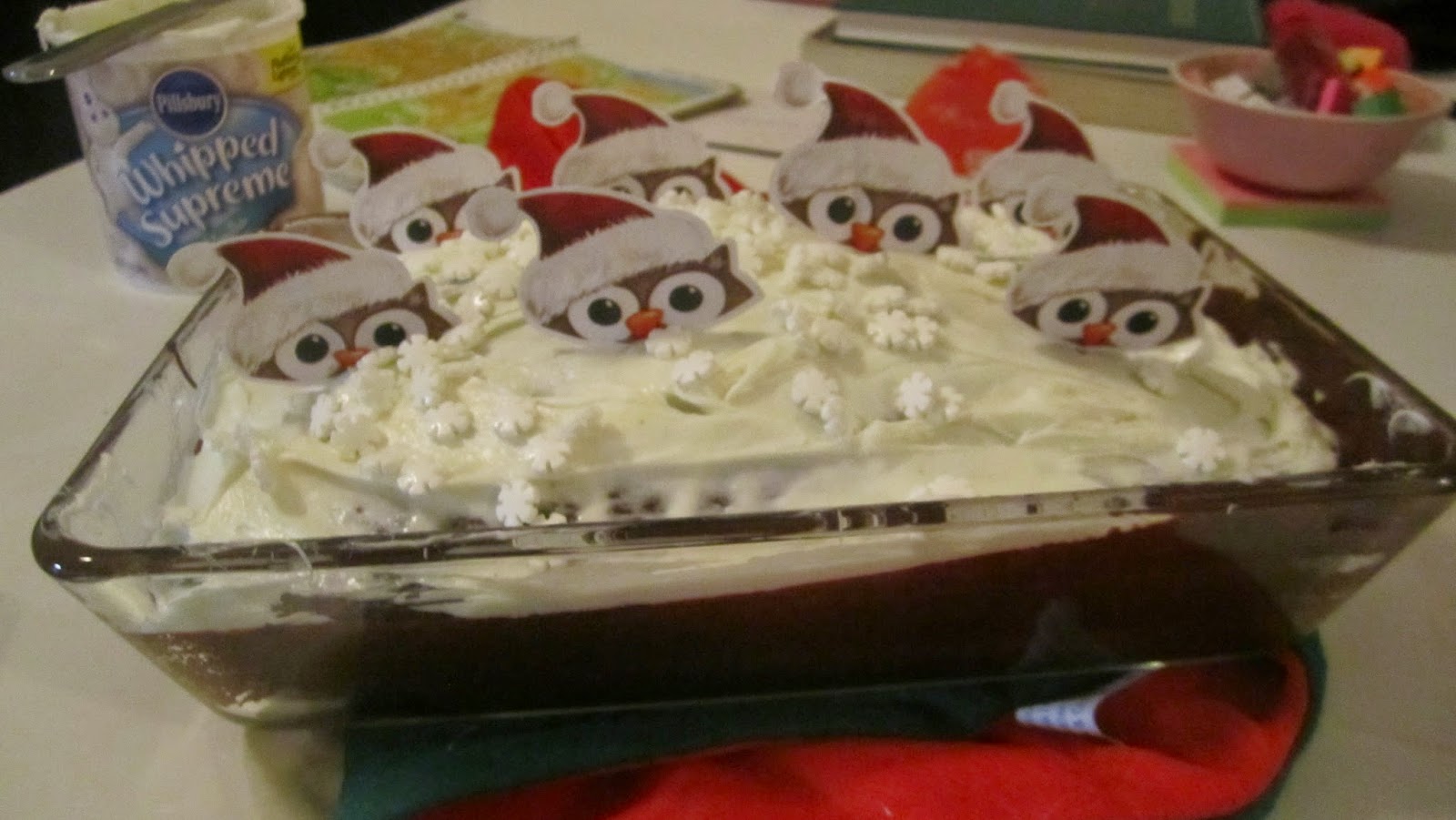 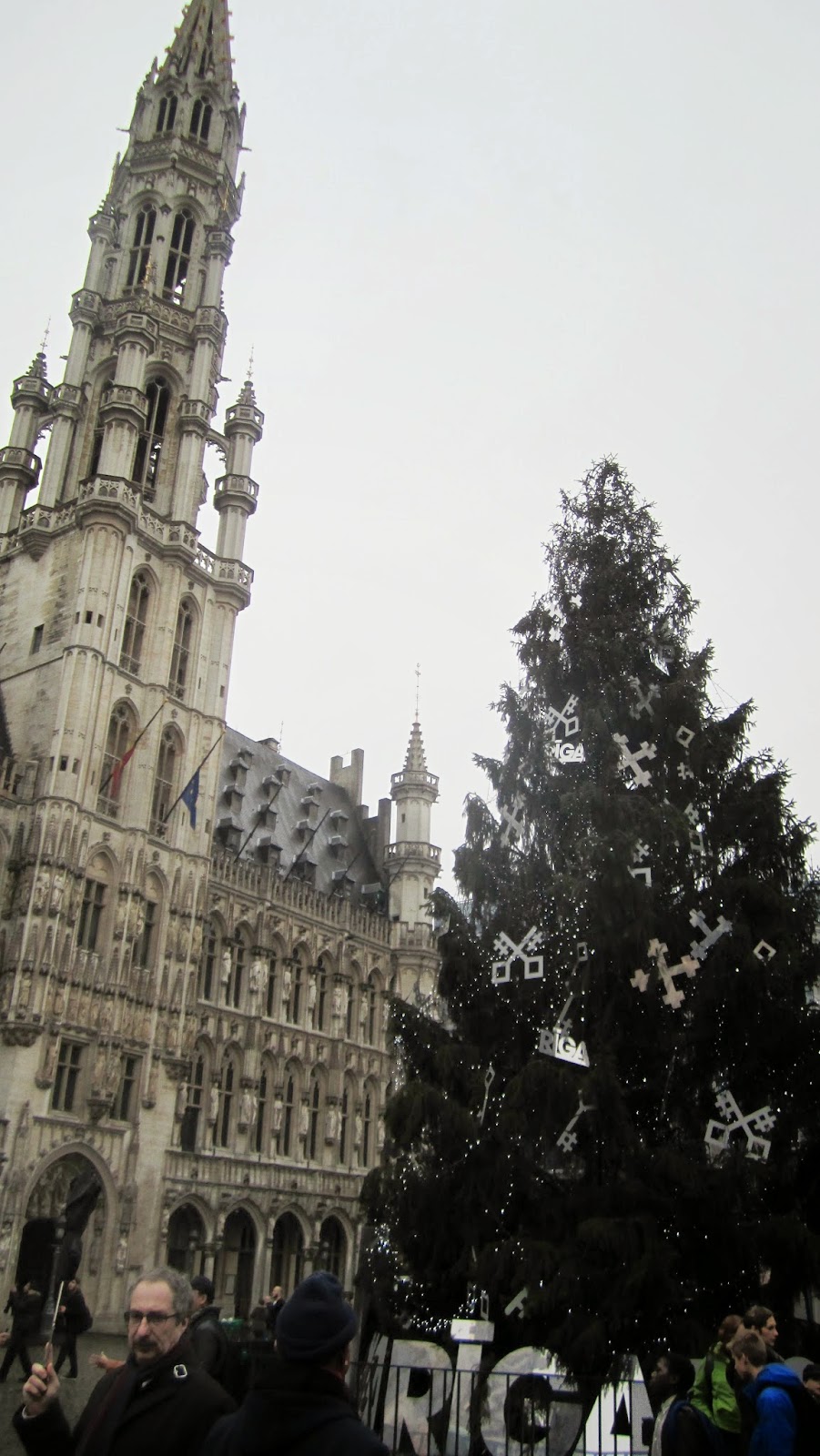 Christmas in Belgium
Posted by MoJo at 7:37 AM